The rugged landscape of Turtle River - White Otter Lake Provincial Park features some of the oldest rocks on earth. A large moraine and many pictographs are also found within the park.

Turtle River is also sometimes referred to as Turtle River – White Otter Lake because the park is home of the “White Otter Castle” which was built by one man near the turn of the 19th century.

“The Castle” was built single-handedly by Jimmy McQuat starting in 1903 and completed in 1914 out red pine logs he cut, hauled, and hoisted by means of simple block and tackle. Three stories high and a four story turret all dovetailed beams some weighing as much as 1600 lbs. Roofing and windows were hauled in across fifteen portages from Ignace Ontario. McOuat drowned nearby in 1918, leaving this wilderness mansion as his monument.

The lake itself has shorelines of beautiful beaches and high cliffs with clear green water. It offers a number of opportunities for recreation. It’s great for kayaks with miles of shoreline and only one portage from Clearwater West Lake. The Turtle River is a must for canoe trippers offering a nice mixture lakes/rivers and fast moving drops. The lake itself is popular for boaters and snowmobiling. White Otter has an abundance of historical sites for history buffs with a prisoner of war camp, and early logging artifacts. 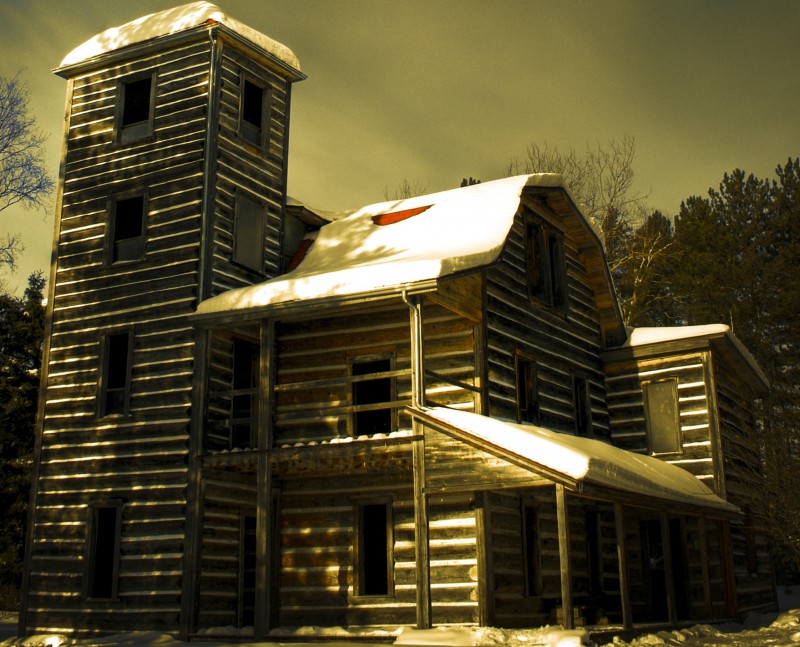 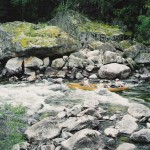 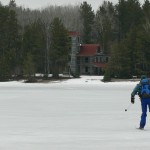 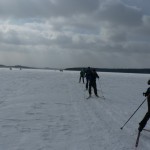 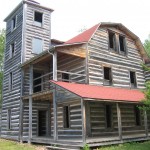